Arrest made in 2010 killing of former NBA center Lorenzen Wright 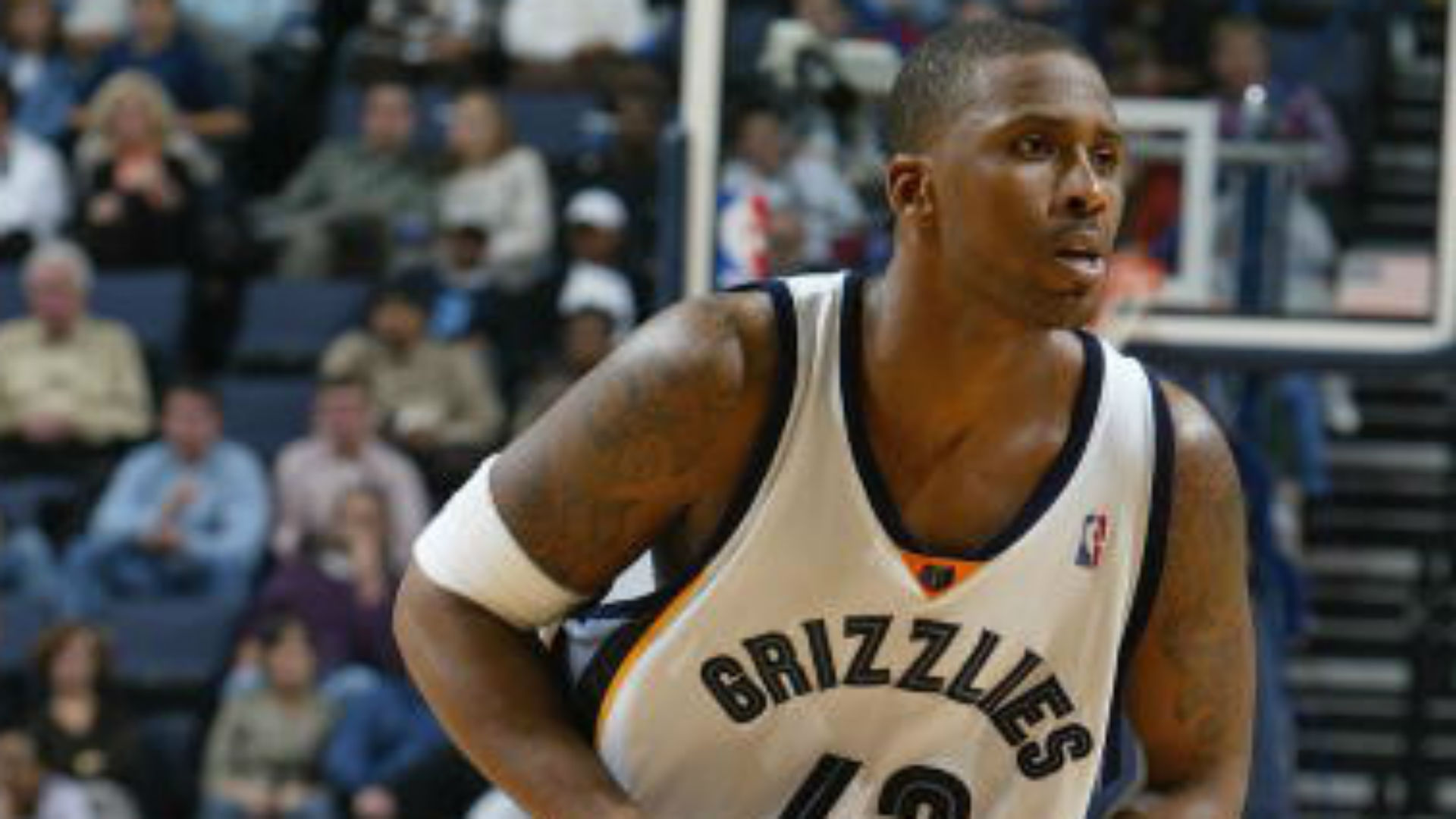 One of the most infamous unsolved cases in Memphis sports history just took a step toward resolution. Police have arrested a 46-year-old man and charged him with first-degree murder in the case of the 2010 killing of former NBA center Lorenzen Wright.

According to court documents cited by  The Commercial Appeal, Billy Turner has been indicted in the killing of the former Grizzlies and Hawks player and is being held on $1 million bond. Here is video of Turner’s arrest by Memphis’s Multi-Agency Gang Unit.

Surveillance video of 46-year-old Billy R. Turner of Collierville being arrested today for the murder of former Tigers and Grizzlies star Lorenzen Wright seven years ago. Turner is being held on $1,000,000 bond. pic.twitter.com/JdFWqzWPC9

Last month, authorities confirmed they had found a gun they believed to be the murder weapon in the case. When the killing happened in 2010, Wright’s body was found days after his death and his body was so decomposed it was unable to be determined how many times the man was shot, however, multiple casings were found from different caliber weapons.

Wright had called 911 on the night of the killing looking for help, but authorities were unable to pinpoint the location of the call or where the crime was committed. A tip line was created in hopes of finding clues in the case, but authorities said they received just 22 calls on the incident and were unable to come up with any true leads.