After last year’s disaster, much at stake for Rockets’ Harden | NBA | Sporting News 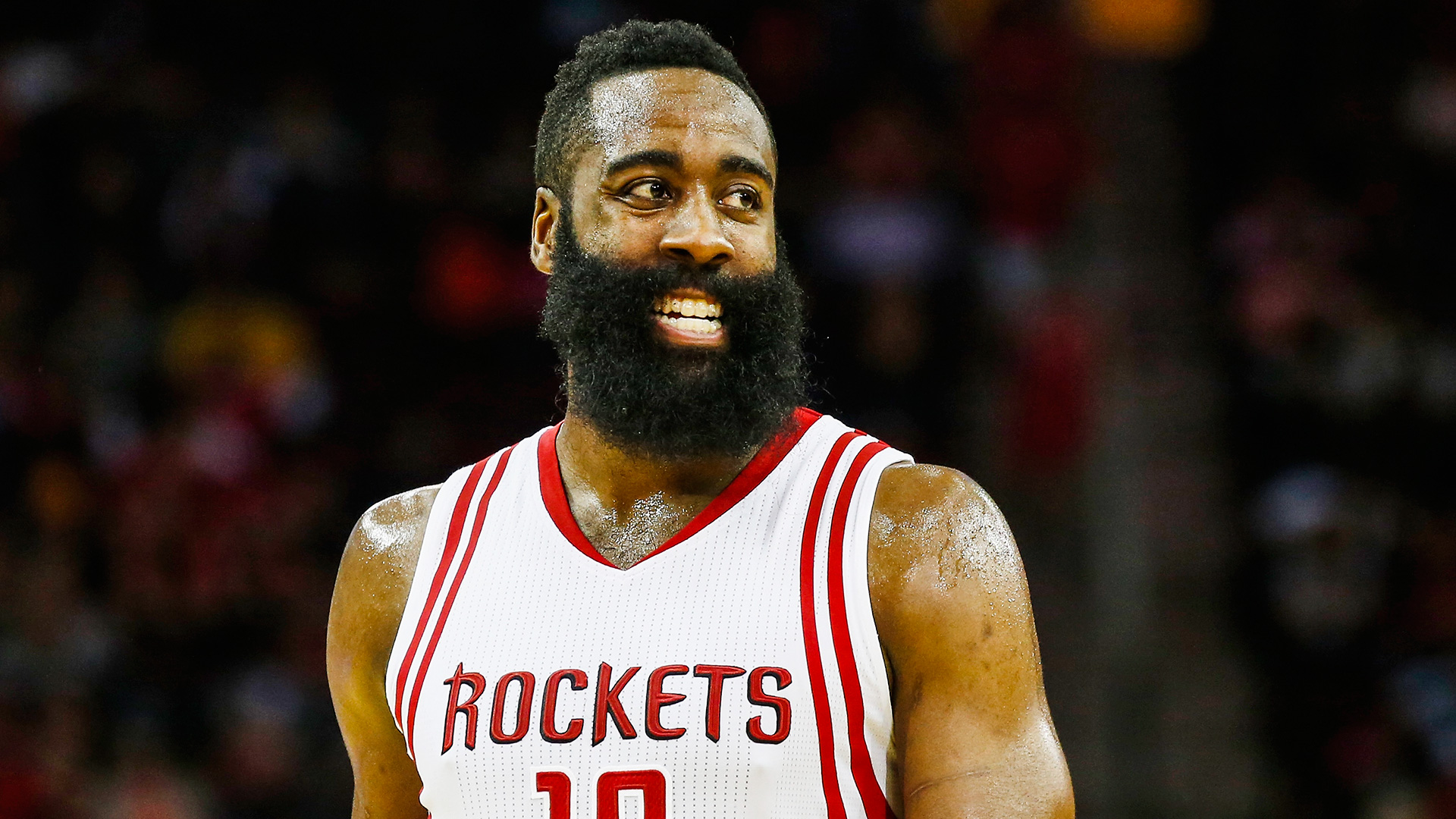 For James Harden, there was some soul-searching this summer. Considering the debacle that last year became for the Rockets, with Harden in the middle of the mess, heavy thinking was in order.

“Last year was frustrating,” Harden told reporters. “Numbers, individually, were pretty solid. But just the love and excitement wasn’t there. So I had to look in the mirror this summer and realize that I’ve gotta change, I have got to get back to how I was. My focus level, the things I can control, I have to be a lot better at. Once I get myself figured out, I can help others. That was one of the main things that I focused on this summer. That’s why I am in a good place now.”

Of course, Harden was in a very good place two years ago, when he finished just behind Stephen Curry in the MVP tally, and helped the Rockets reach the Western Conference finals. He’s right about his numbers last year—they were almost identical, and better in most spots, than in 2014-15. But he got just three mentions on MVP ballots last spring, a third-place, a fourth-place and a fifth-place selection. He even missed out on all three All-NBA teams, finishing 49 points behind Kyle Lowry.

Harden has work to do this year, arguably more than any player in the league. He is 27 now, but he’s still a tough player to figure out. His talent is obvious, and his stats are impressive. But it’s uncertain whether a team can win with Harden as its featured player.

Harden received a big portion of the blame for the Rockets’ downfall last year, as they swooned from 56 wins to 41. Harden and center Dwight Howard had developed a tenuous relationship during their time together in Houston, but the pairing bottomed out last year, and the Rockets became a mess of personal dysfunction in the locker room and half-hearted effort on the floor.

Howard is gone now, and the team belongs to Harden. The Rockets have had to give up on the notion of stockpiling a superteam (they made efforts to bring in free agents like Chris Bosh and Carmelo Anthony, remember) and instead, have surrounded Harden with role players like shooters Eric Gordon and Ryan Anderson. The up-tempo offense of new coach Mike D’Antoni should ensure that Harden continues his run of impressive numbers.

But his old coach—Kevin McHale, fired 11 games into last season—said that numbers alone are not going to cut it this year for Harden.

“There are a lot of tools in the tool box to help a team win games,” McHale said. “It’s not just when the ball is going in the hole. Can you help the team win when the ball is not going in? Can you help your team win when everything is not going your way? And that has to be James’ mantra, that he has got to find a way. Taking it full circle to the best players in the league—and I know that’s who he wants to be—but LeBron can win games when his shot is not going down. There are guys who are the elite of the elite, they can help themselves in many ways.”

DEVENEY: Kevin Durant doesn’t have to be such a jerk

For now, at least, Harden is preaching togetherness on and off the floor for the Rockets. That would be a good start over last year.

“I am going to make a point, an effort to make sure everybody’s on the same page,” Harden said. “Whether you’re the coaching staff, whether it’s the training staff, whether it’s the players, front office as well. We all have one goal, we all have one mindset and that’s to win. If you’re an outcast, you’re going to feel bad about yourself because everybody else is going to be on the same page.”

But McHale is right. It’s going to take more than pledges of unity and big numbers for Harden to reclaim his mantle as an elite player in the league. His stats did not take a hit last year, but those stats rang hollow amid the Rockets’ struggles. Harden’s reputation did take a hit. He’s under considerable pressure—as much pressure as any star player in the league—to bury last season and re-establish himself.

“Last year was a blur,” Harden said, “everything was happening so fast, and you know, we all go through that in life, we all have bad days, bad years. But it’s the bounce-back that makes you stronger.”

Previous post Nothin' But (Negative) Net: 10 NBA Players Who Are Terrible With Money | Celebrity Net Worth