Shaq Made A “Broken Rim Tree” From Every Backboard He Shattered 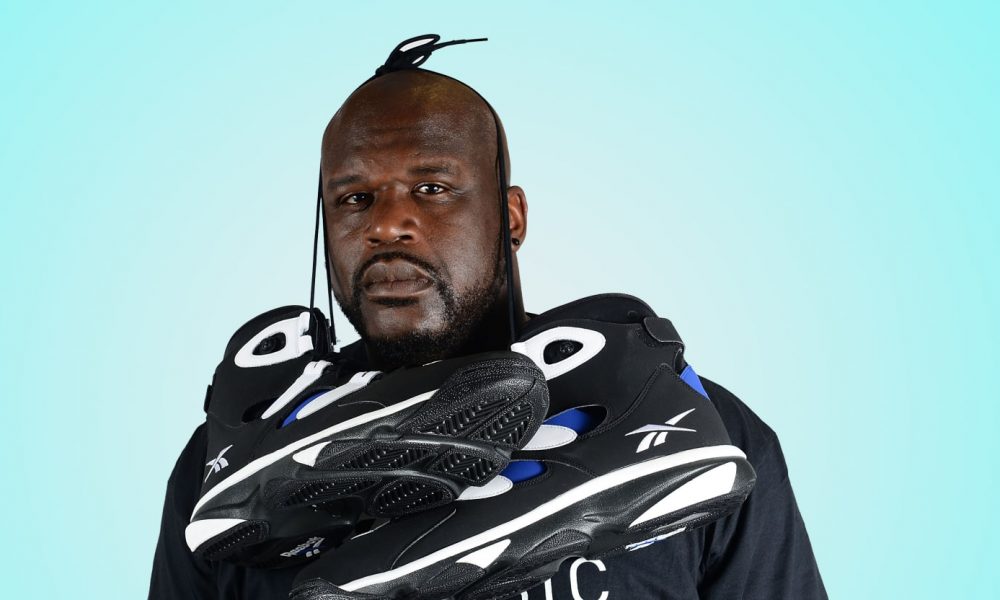 Former NBA superstar Shaquille O’Neal has shattered a ton of backboards throughout his career, and apparently, he kept every single one.

On Saturday (Nov. 18) Shaq shared a picture of what he calls a “broken rim tree” consisting of 19 rims he claims to have collected from backboards he destroyed.

As a rookie for the Orlando Magic in 1992-93 Shaq tore down an entire backboard during a game against the Phoenix Suns. He has shattered several backboards since then.

Next post The Rockets are the Only Threat to the Warriors

Previous post Joel Embiid May Be a Shaq-Sized Solution